Tours and Holidays in Asia

Asia covers an area of 44,579,000 square kilometers (17,212,000 sq mi), about 30% of Earth's total land area and 8.7% of the Earth's total surface area. The continent, which has long been home to the majority of the human population, was the site of many of the first civilizations. Its 4.7 billion people constitute roughly 60% of the world's population 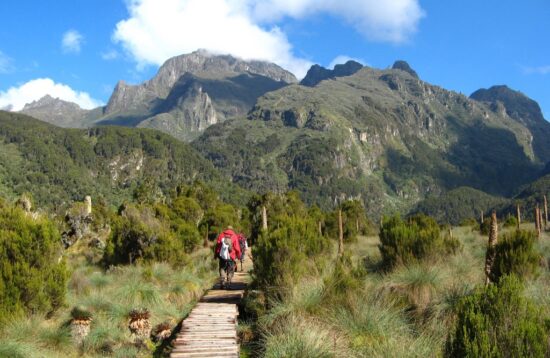 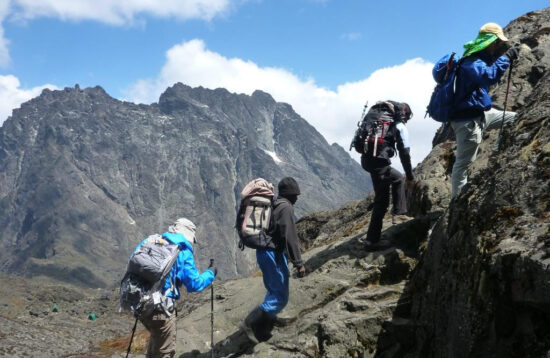 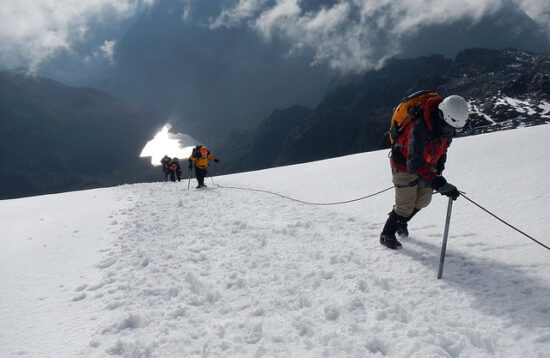